Following their incendiary set at Third Man Records, NPR Music named Birds of Chicago one of the Best of Americanafest 2018. The band continues to ride a swell of good mojo that they’ve enjoyed in the Americana world since their inception, with live shows that alternate between moments of hushed attention and wild, rock and soul abandon.

Birds of Chicago have been riding a swell of good mojo in the American world since their inception in late 2012. With their new album, Love in Wartime, they are set to both confirm that roots world buzz, and break on through to a wider audience across the world.

Recorded in Chicago against a backdrop of bewilderment, deep-divide and dread, Love in Wartime is a rock and roll suite with a cinematic sweep. Co-produced by Nero and Luther Dickinson (North Mississippi Allstars), it evokes epic efforts of the 60’s and 70’s, with love as the undeniable throughline. As Russell puts it, “Any act of love is an act of bravery. These songs are snapshots of covenants, big and small, of trust and understanding. We want to give people some good news, and we want them to be able to dance when they hear it.”

When BOC released it’s last album, the Joe Henry produced Real Midnight, in 2016, critics scrambled to find the right terminology to describe the deep lyricism, gut-punch singing and fevered musicality. . . “Secular gospel” Was one phrase that caught some traction. That fervor is evident in Love in Wartime as well: “Roll Away the heavy stone/roll away the heavy hours/roll on in the summer mon/who’s alive who’s alive who’s alive?” The invitation is joyous, but urgant. . . call it “secular gospel,” or call it what they used to call poetry intoned over roots music mash-ups: rock n roll. The Birds consider themselves a rock and roll band first and foremost, and Love in Wartime doesn’t leave any doubt about that.

Built around the chemistry and fire between Allison Russell and JT Nero, the band has included a core band of empathetic assassins since it took to the road full time in 2013. Russell and Nero played with different bands in the mid-aughts (Po’ Girl and JT and the Clouds) before finding their way to each other. Nero found himself a transcendent vocal muse in Russell (a powerful writer in her own right) and the band honed its chops on the road, playing 200 shows a year between 2013-17. All that shaping and sharpening, oer so many miles, led them back to Chicago’s Electrical Audio in January of 2017, to begin recording. The first day in studio was inauguration day, and they didn’t need any more motivation than that to do what they came to do.

The Birds attract a mix of indy rockers, NPRists, jam-kids and folkies to their gigs, which alternate between moments of hushed attention and wild, rock and soul abandon. Says JT Nero, chief songwriter for the band, “A good show can send you back out into the night feeling–for at least a little while–that everything isn’t broken. . .Right now, we wanna dose out as much of that feeling as we can.” 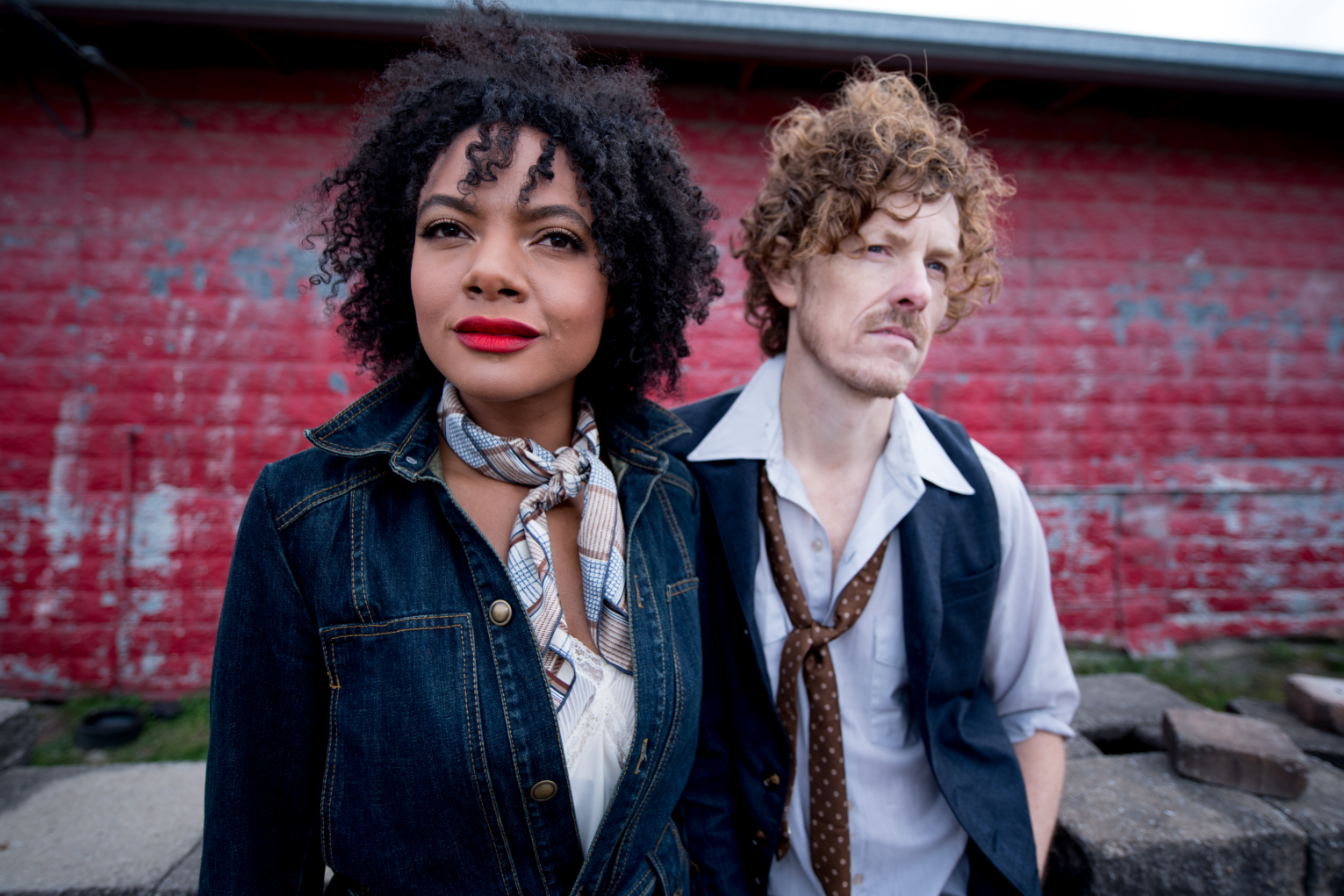