Zan grew up playing make believe, wedged between the aisles of musty red velvet seats at Auburn Ave, the diner theater her family volunteered at. After years of observing the performances, Zan volunteered her own participation and discovered her transcendence on the stage. Beneath the lights she went from a quiet and mysterious girl to a bold and passionate performer. The stage is where she found her place of belonging. At the age of 12 Zan broke away from the molds of her classical music training and experimented with enmeshing forthright lyrics, cinematic melodies and explosive synth sounds into her songwriting. She went on to release her first 6 singles and achieved over 2 million streams on spotify alone.

Just 2 years later, Zan made her national debut on NBC’s The Voice as a top 9 finalist and received recognition for her dynamic performing and voice from Billboard magazine, Maggie Rogers, Camila Cabello and the Indigo Girls. Zan then launched forward with full force and started her band and wrote and released her debut album “Sleeping Problems.” She wanted this project to be brutally honest and to fully expose the wounds that inspired these songs. She has since found herself performing in iconic Seattle venues such as The Moore Theater, The Triple Door, Sasquatch and more, leaving her audience awe struck each time.

Alec Shaw will be performing before Zan as her opening act. His new single “Spinning” is an intro to the many colors of hissoon to release fourth studio album “Quantity”. Seamlessly combininge the real indie folk soundscapes with elements of Gospel and R&B. Alechas crafted an immersive song about the disorienting circlesof a relationship that has the emotional and sonic depth that you could imagine if Frank Ocean and Radiohead made a song together. The ear-candy that ensues is a product of 7 years of independent producing and songwriting experience in collaboration with the genius of producer Andy Park (Death Cab, Noah Gunderson, Deep Sea Diver) “I wrote most of these songs, including Spinning, the first couple weeks of the pandemic in 2020. That was before we all realized this wouldn’t be a short lived thing, so before that the isolation actually created a really inspiring songwriting time for me”. 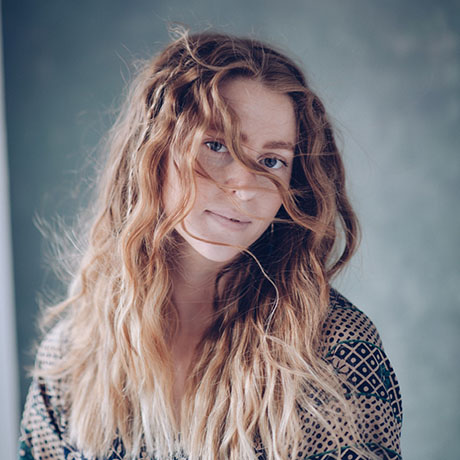