Join us at the coming out party of the summer! Your favorite island ensembles, including Island Chordsmen Plus, Sound Vibrations, 3 Dads & a Tenor, and San Juan Singers take the stage (in small, well-distanced groups singing outdoors) to harmonize everyone's favorite songs.

During the hiatus they've learned some new tunes and knocked the dust off some old ones. They’re eager to see and share music with YOU!

This concert is organized and presented by the newly formed San Juan Island Choral Association, whose mission is to support and promote choral singing on San Juan Island—and this is their first official event! 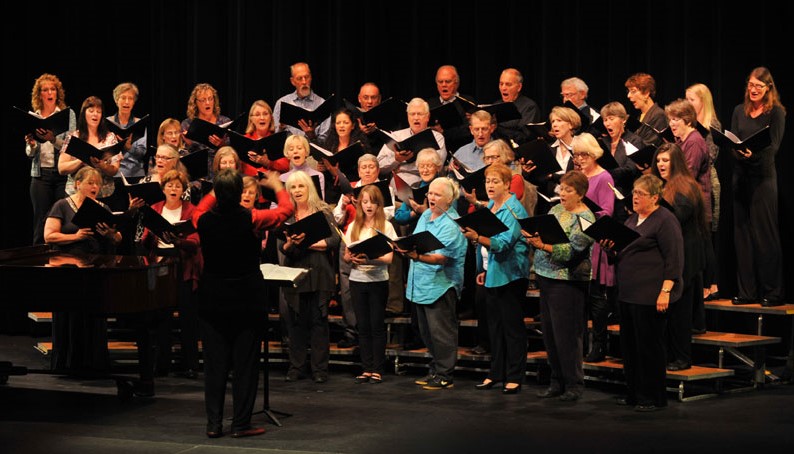 San Juan Community Theatre adheres to all local, state, and federal public health regulations. Current information and guidance will be provided at each performance.