A play by Marc Camoletti

*Pay What You Can Thursdays
Buy tickets now!
Bernard, a Parisian bachelor, has a lovely flat near Orly Airport, and a saucy housekeeper named Berthe that came with the flat. When an old friend Robert that he hasn’t seen in nearly twenty years drops in unexpectedly. Robert soon learns that Bernard has three fiancées, all flight attendants from different airlines (TWA, Alitalia, and Lufthansa). They have never met due to Bernard’s management of “timetables” but things soon go awry. Robert becomes embroiled with Bernard and Berthe in keeping them from meeting. Hijinks, laughter, and romance ensue. This hilarious farce, produced initially in 1962 in London, was remounted on Broadway in 2008 and won the Tony for Best Revival that year. 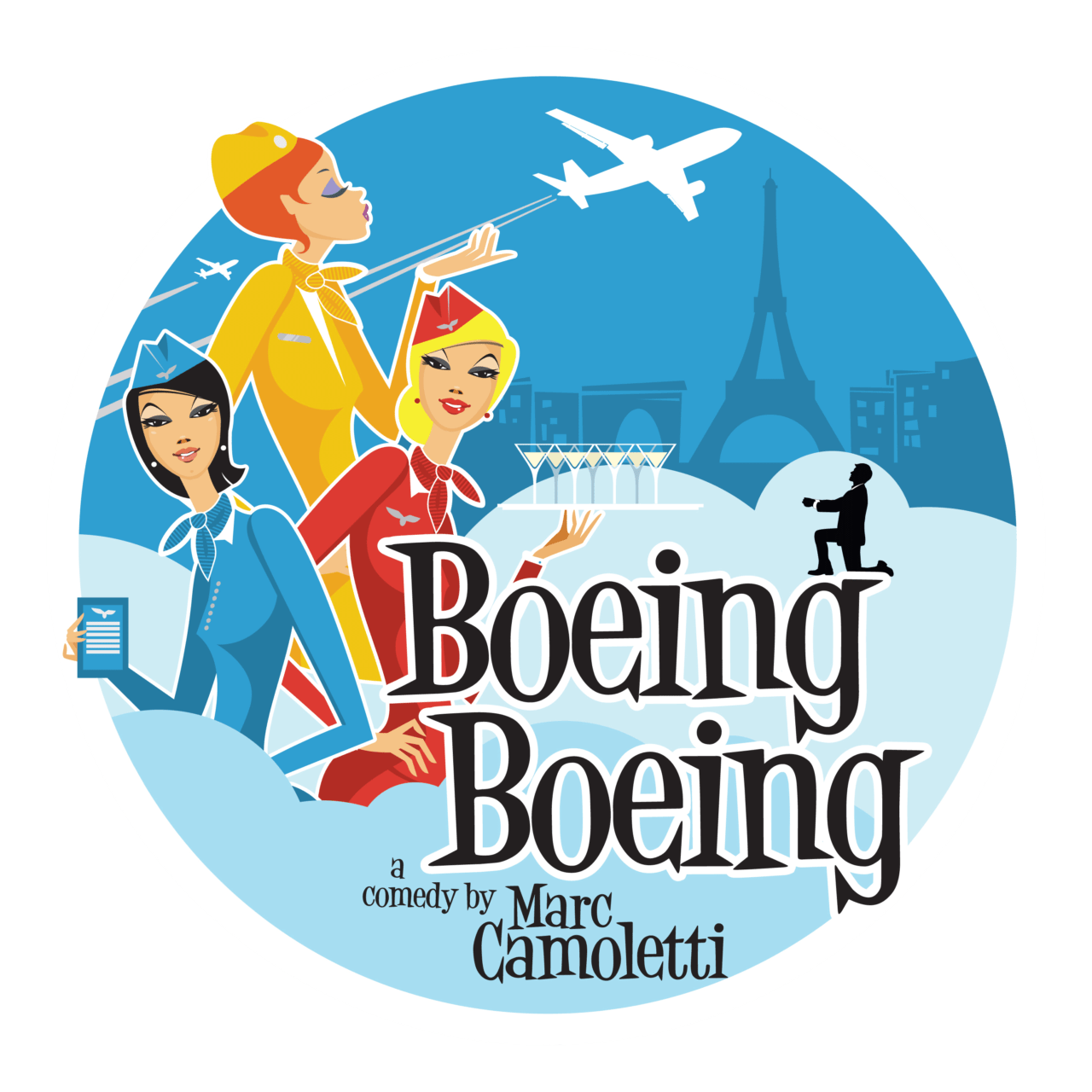