The Gothard Sisters are a dynamic musical group of three sisters who play contemporary Celtic music.  Through 10 years performing, touring and writing music together, the optimistic style of their music and performances continue to resonate with their fans, building a loyal international following.

Their latest all-original album release, Midnight Sun, reached #6 on the Billboard World Music charts as the highest ranking debut on the chart, and the Gothard Sisters have performed in venues large and small all over the country, including a concert at the Kennedy Center's Millennium stage in Washington DC, performances with Disney Cruise line in Europe, music festivals and performing arts venues nationwide.

Writing and recording near their home in the Pacific Northwest between touring nationally, the band has released 7 albums and has performed over 1,000 live shows over the course of their career. 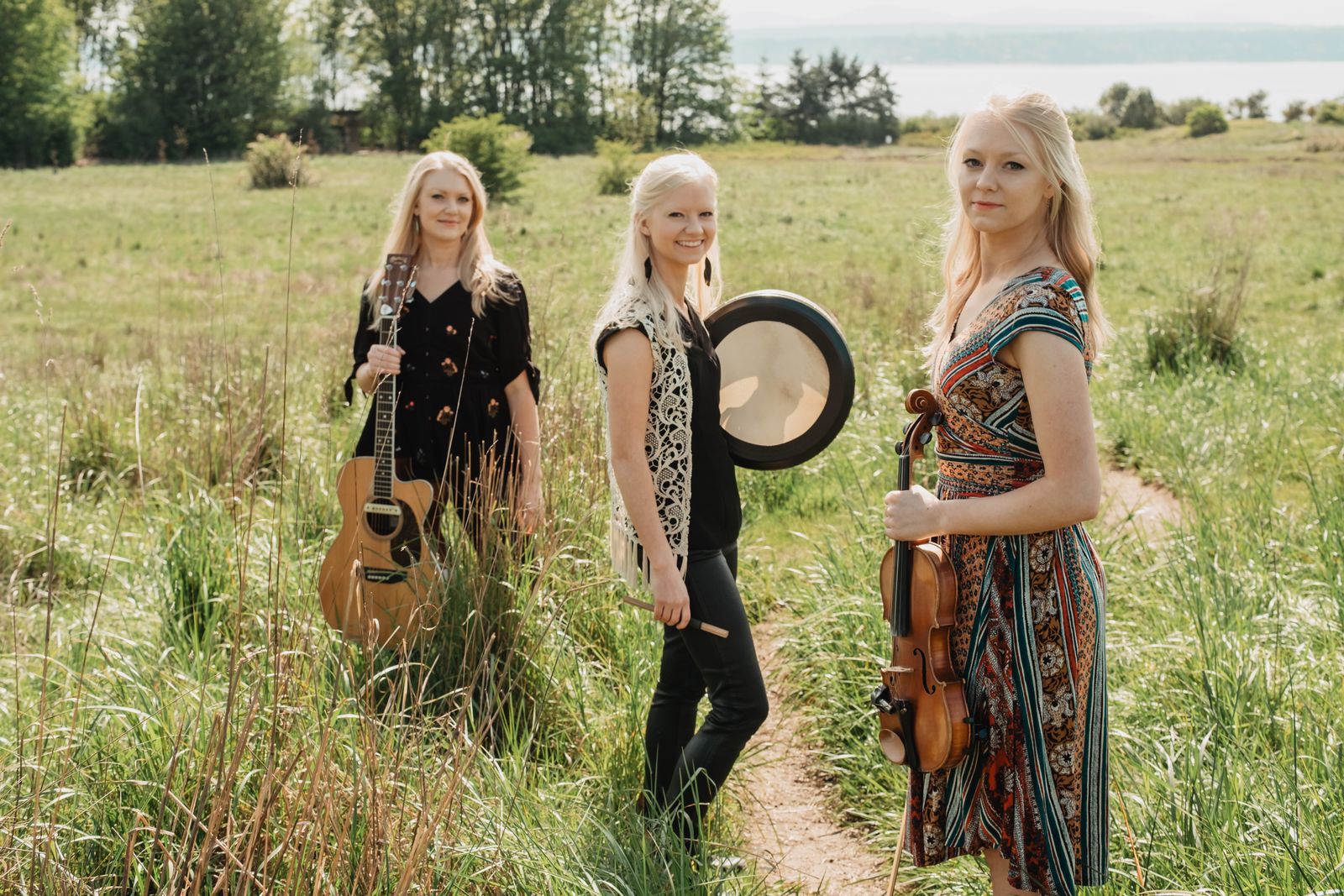 Check out The Gothard Sisters here!